I’ve been playing the role of UX fairy on my current project at work this week — I go around the app, sprinkling little bits of small improvements.

I thought it might be useful to document some my decisions and reasoning.

Background: The app tracks company projects (who worked on them, what technologies were used, etc). A new feature was added recently to allow for project screenshots to be uploaded and displayed, but it could use some UI/UX love.

Scenario: A project with no screenshots 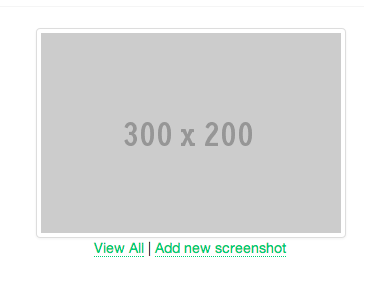 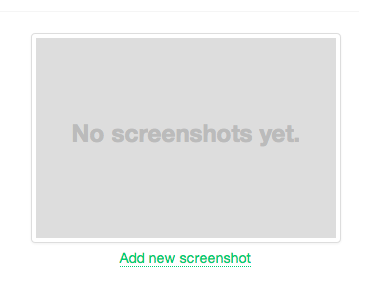 Scenario: A project with one screenshot 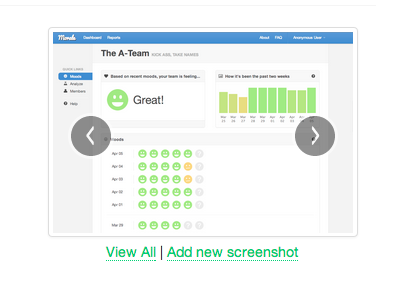 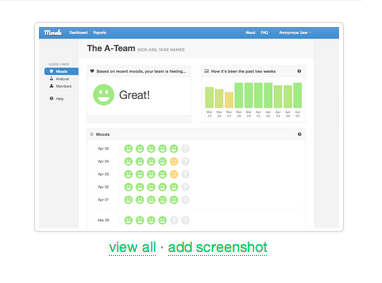 Scenario: A project with multiple screenshots 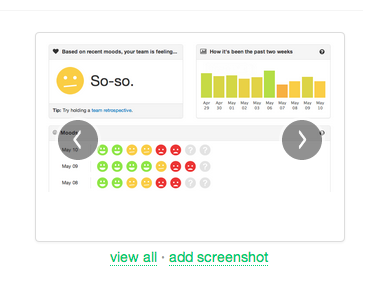 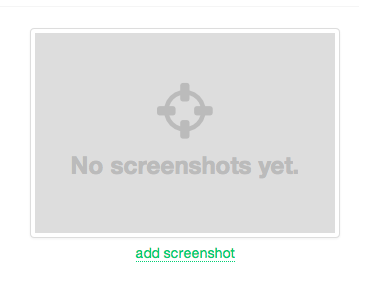 Compared the before and after, had a teammate give it a quick once over, and pushed the changes to master. While doing this, I noticed that there isn’t a way to remove a screenshot, so I added a work item to implement this feature.

Overall, I am pretty happy with the changes — it feels like a good balance between time and improvement. All in all, it took about 30 minutes (less than the time it took to write this post). It’s nothing ground-breaking but making small improvements constantly helps keep the UX tight and gives other developers good examples to reference.

Hopefully this was helpful! I picked up most of this stuff from working with others that had a good sense for design and playing around with it on my own, but there are certainly some common patterns that are generally applicable.

If you liked this format, let me know on Twitter and I’ll write up a few more.