My last post detailing the step-by-step process I use to make UX improvements was well-received so here is another walk-through for a series of small changes to my current work project.

Background: The app tracks company projects (who worked on them, what technologies were used, etc). A new feature was added recently to allow for project screenshots to be uploaded and displayed, but it could use some UI/UX love.

Today, I am going to be working on the upload page for screenshots. Screenshots have three components: the actual image, whether it is public or private, and an optional caption. 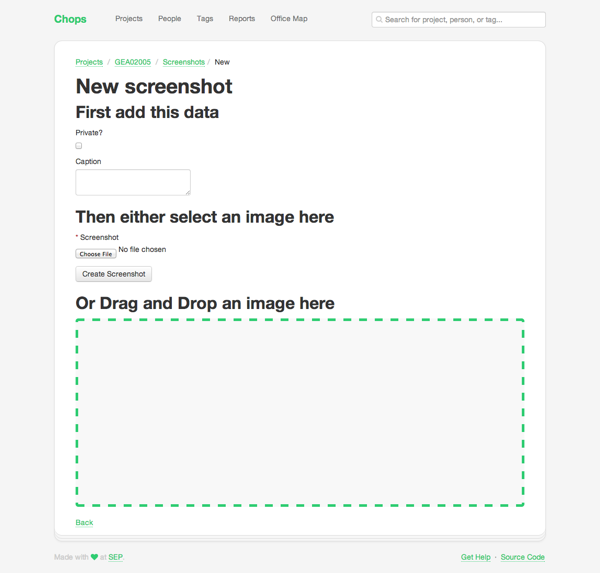 It is pretty rough around the edges — but I will say it is completely functional and works great! It’s just kinda ugly. 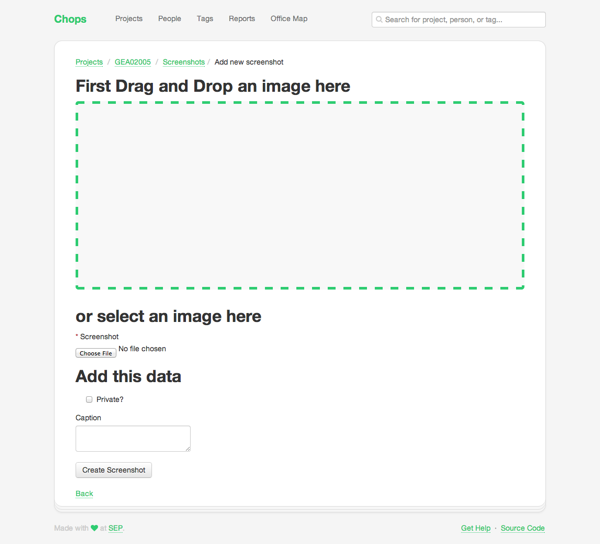 I particularly like the ordering after this change. The most important part of a screenshot is the image and it is right at the top. The visibility is more important than the caption (which is optional) so it comes next. 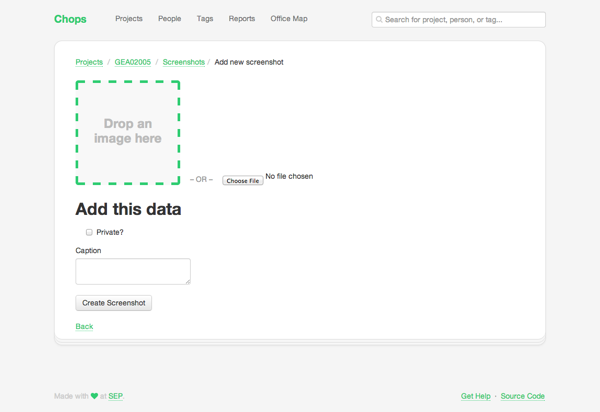 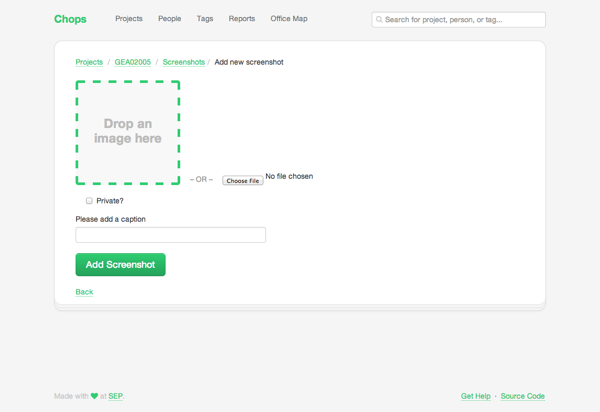 Think about the user time a new user lands on this page.

Something that jumps out to me is the Private? checkbox. Everyone on the project knows what Private? means but a new user probably won’t. This needs some explanatory microcopy.

The private flag determines whether or not an image is “safe” to show to the general public. Sometimes we do client work that we can’t talk about (NDA, export controlled, etc) so we don’t want to accidentally use that data in marketing materials.

I also think about the target user. Most of the time, the person adding screenshots is a project manager or developer. But sometimes it could be an intern or a newer developer that doesn’t know what is or is not “sensitive client information”, so we should accommodate them as well.

Here’s what I came up with: 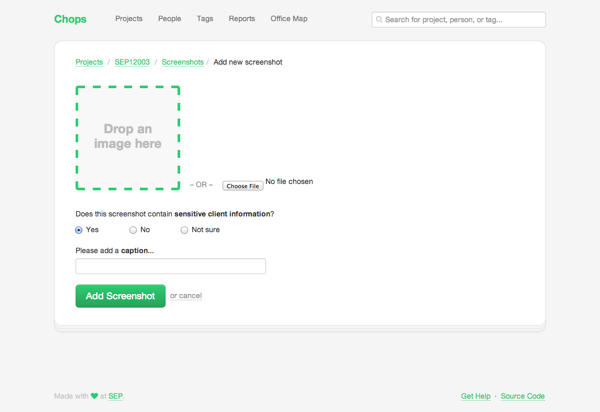 Succinct microcopy that asks the real question we want to know and an extra Not sure option (defaults to making the image private).

I also swapped the Back link (another silly Rails default) to a muted cancel link next to the create button. This is more of a personal preference, but I think it feels more natural.

And there you have it, a bit more polish to the screenshot upload page. I think the interesting lessons here are:

Hope this was helpful, let me know on Twitter if you’d like me to keep doing more writeups in this format.